The story of a landsmen Milan Koláček sounds like a classic American dream. His father introduced him to ships when Milan was just a child.

At the age of ten, he helped his father build his first sailboat and later on they exchanged their roles. His father and his brother left their jobs and helped Milan to realize his dream. To build a racing boat with his own hands and take part in one of the most difficult solo sailing races in the world – Transat 6.50. Nearly eight thousand kilometers across the Atlantic Ocean. He and his small boat only. As fast as they could.

However, before they reached their objective, it was a long way. University studies of composite materials, work experience in Ireland and New Zealand in the famous shipyards Cookson Boats, where yachts are built for Volvo Ocean Race and America’s Cup. With the knowledge and enthusiasm, but without money, he started the construction of his boat and eventually realized his dream in 2012 and even won the French Championship of solo yachtsmen. A boy from the country, which itself has no sea. 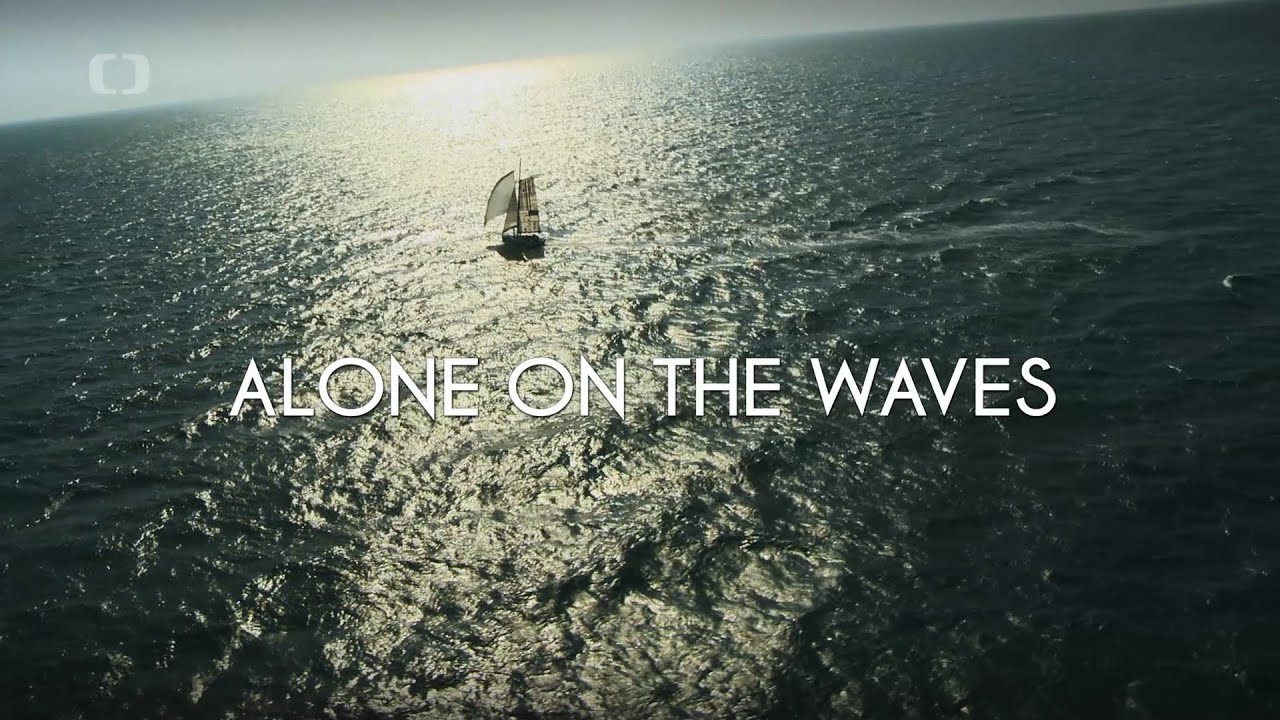 Dragon Harald Fairhair: The construction of a Viking Dragon Ship
08.11.2020

Ship Builder Paporias
16.09.2019
Go to Top
We would like to inform you that we use cookies in order to give you the best experience when you visit our website. If you continue to browse, infers that you accept installation of the cookies. ΟΚPrivacy policy